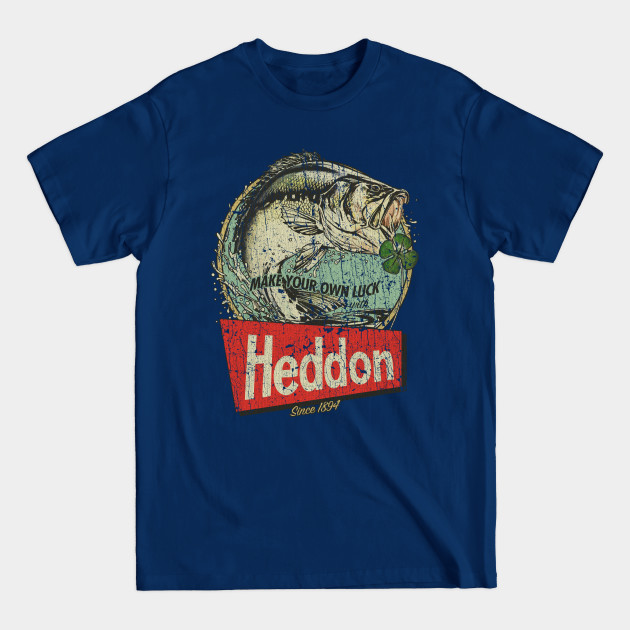 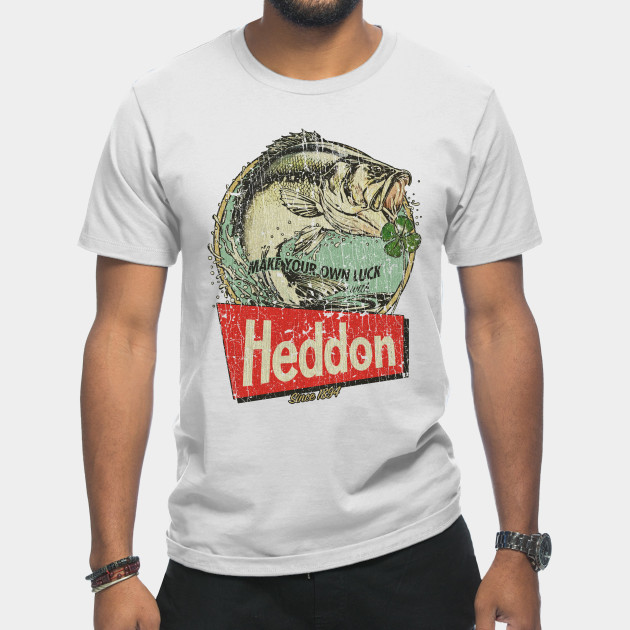 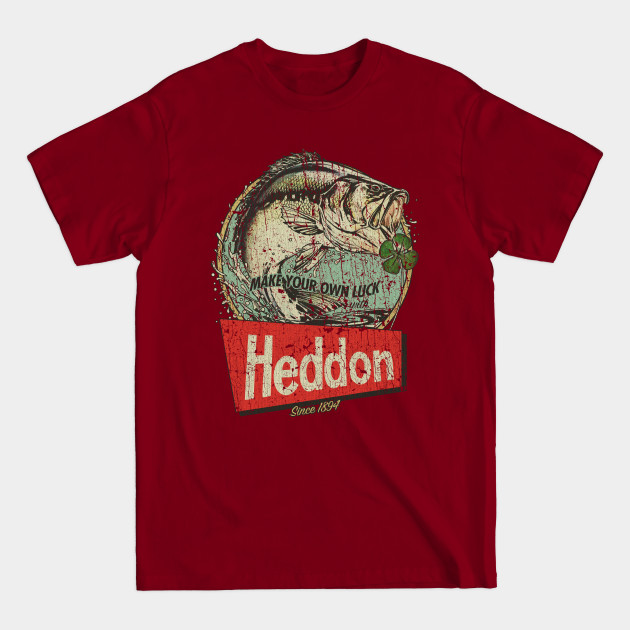 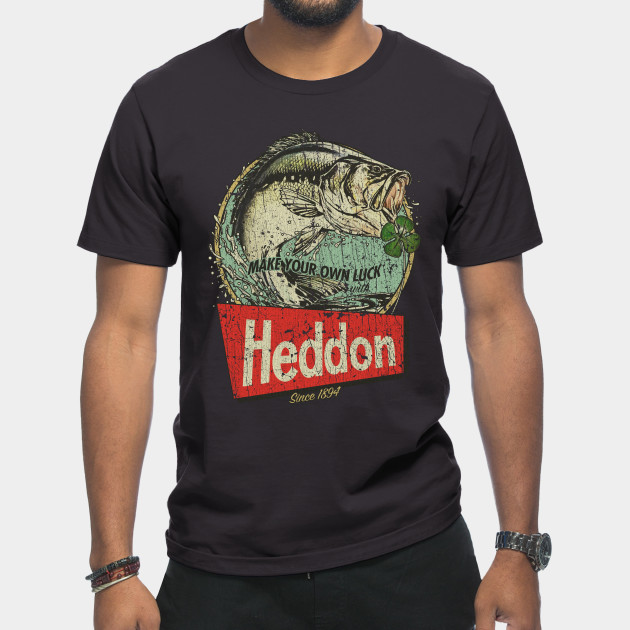 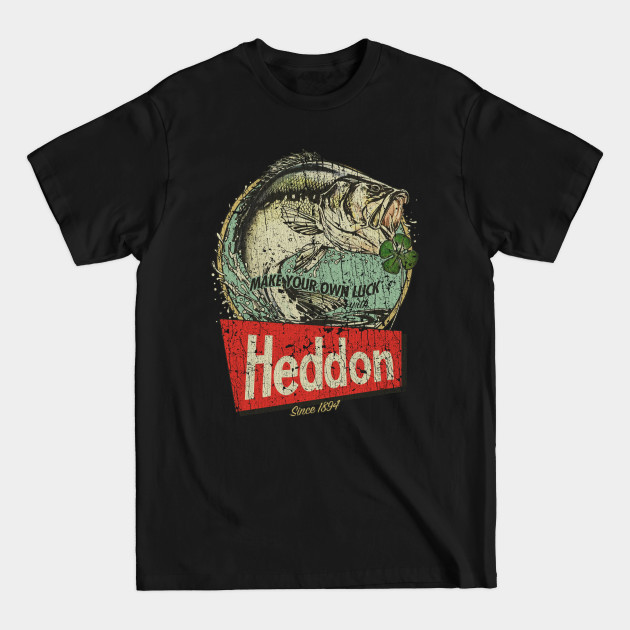 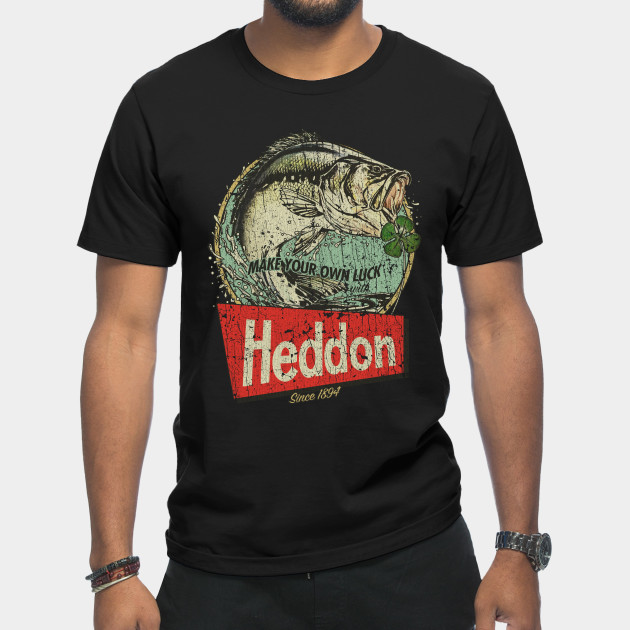 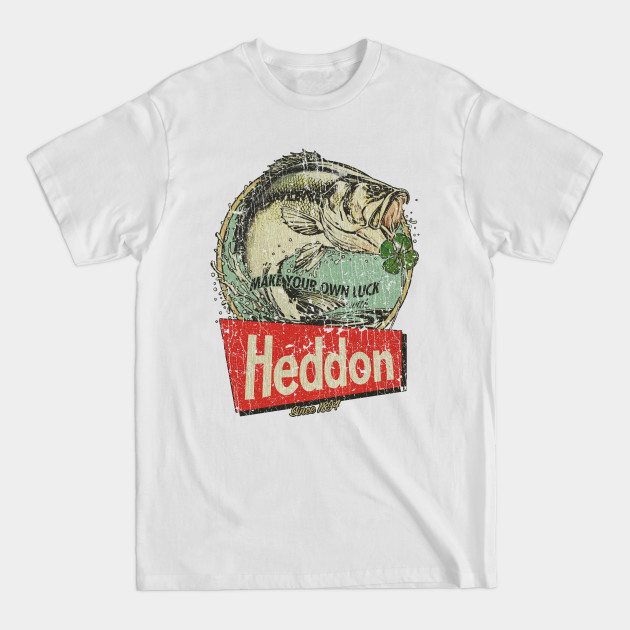 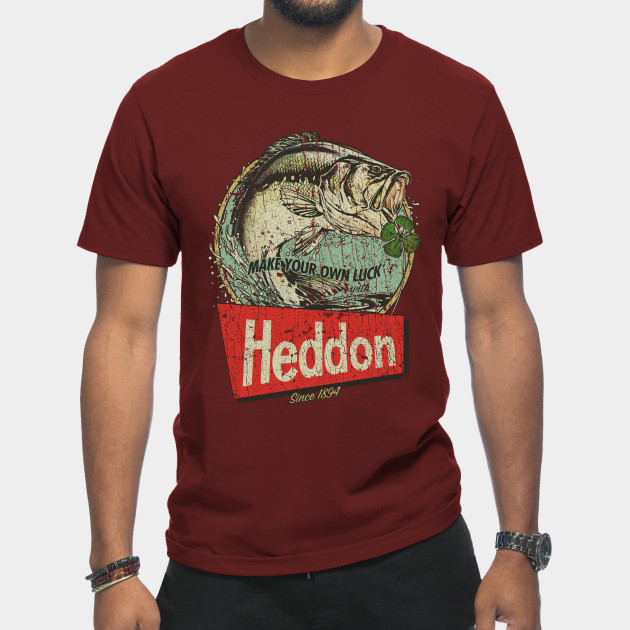 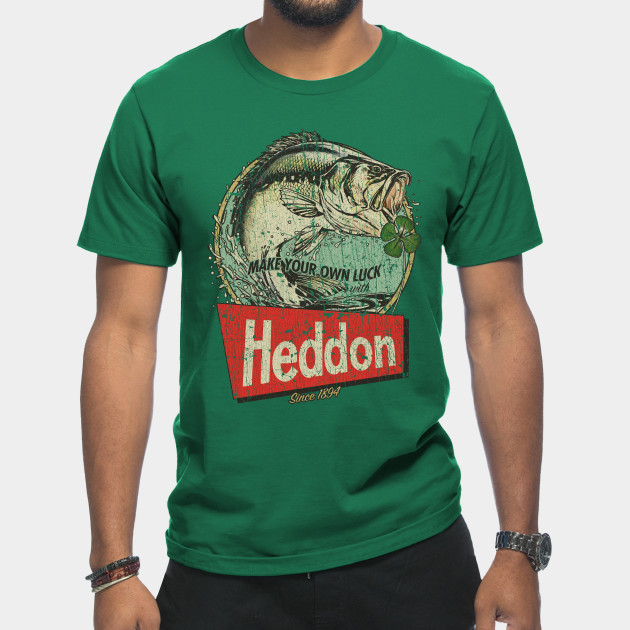 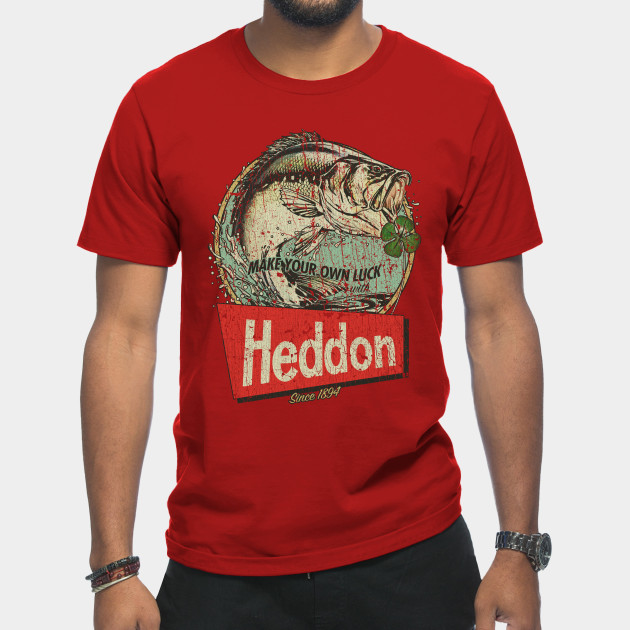 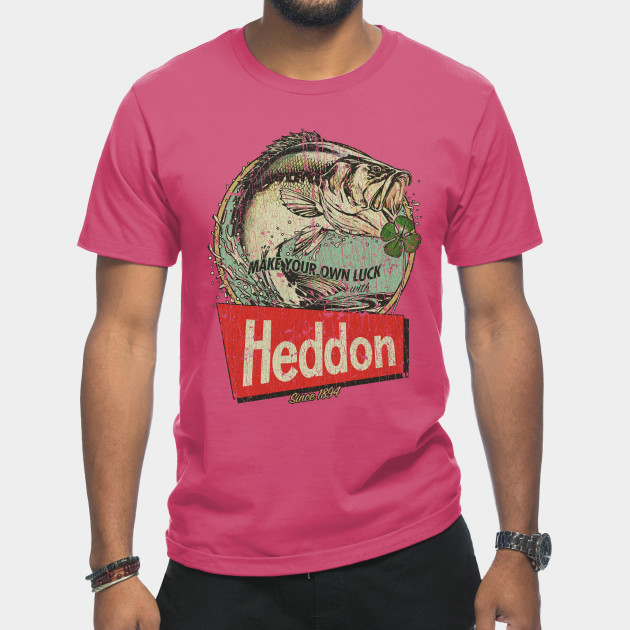 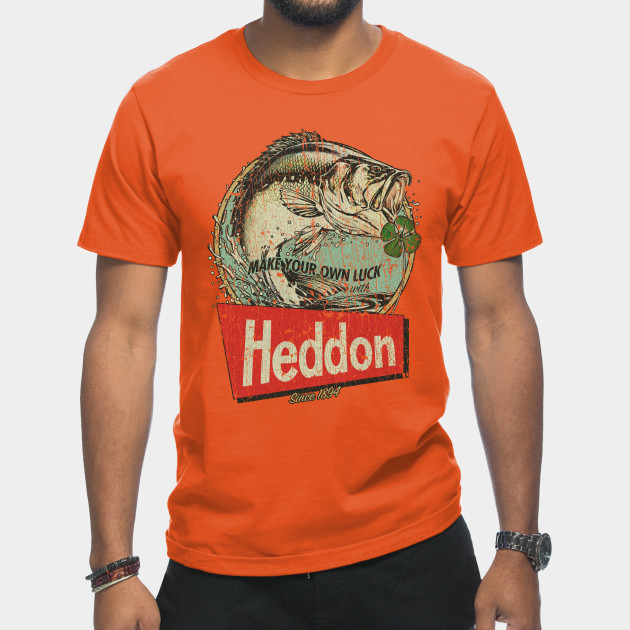 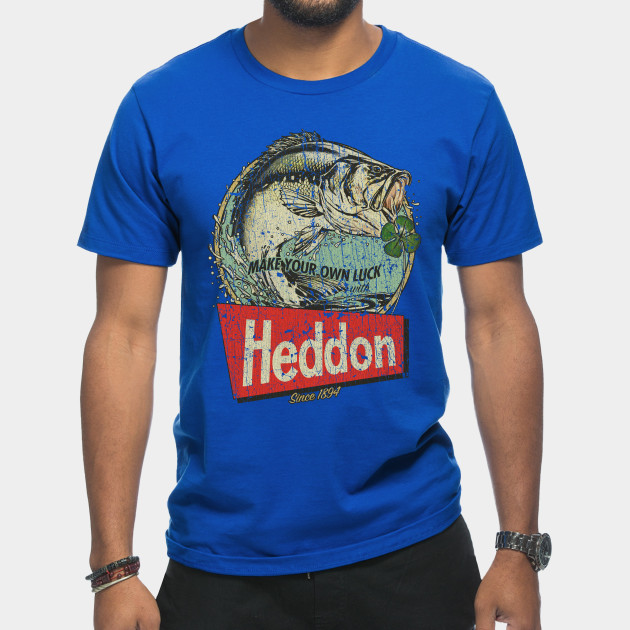 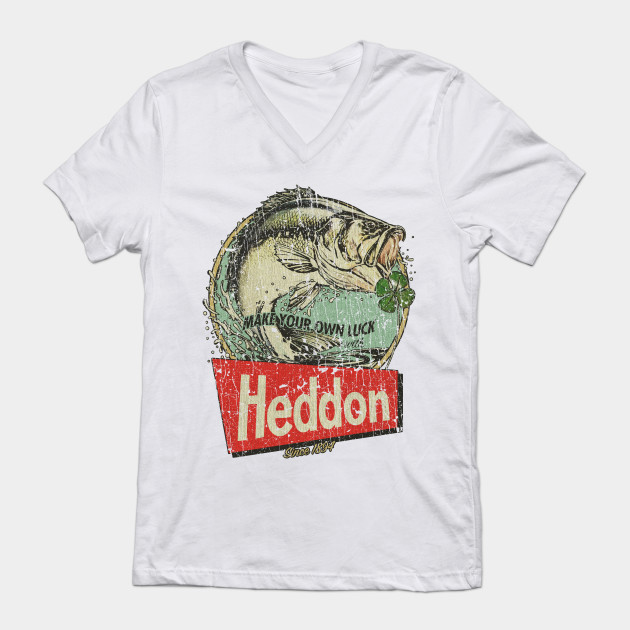 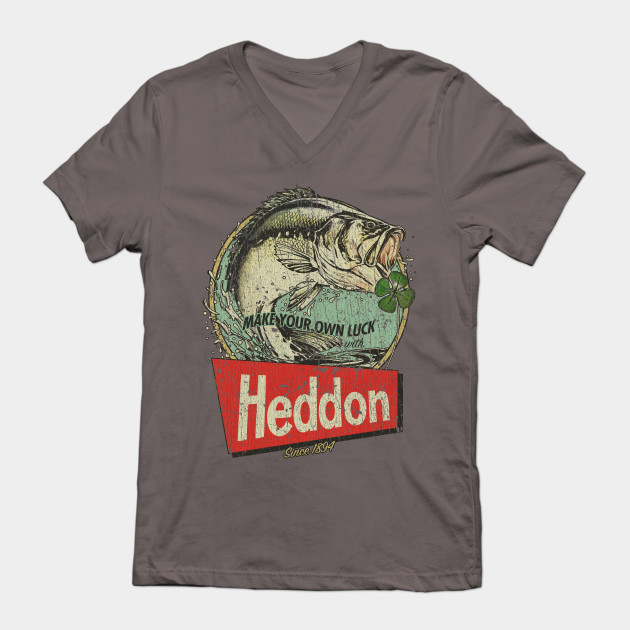 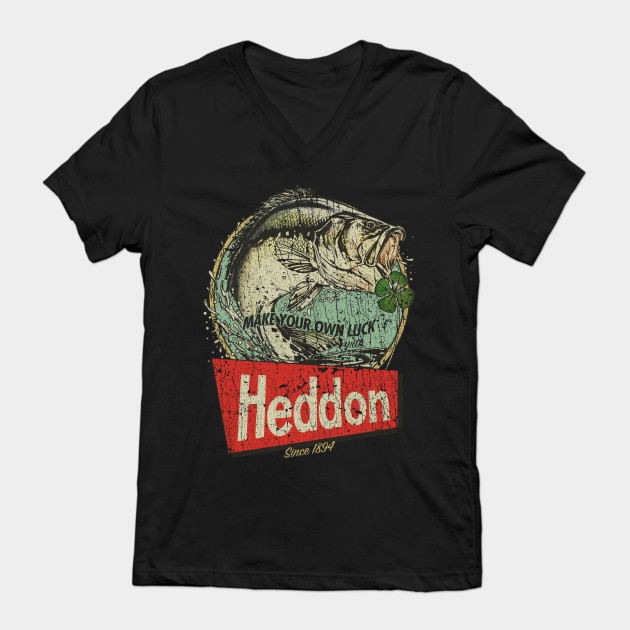 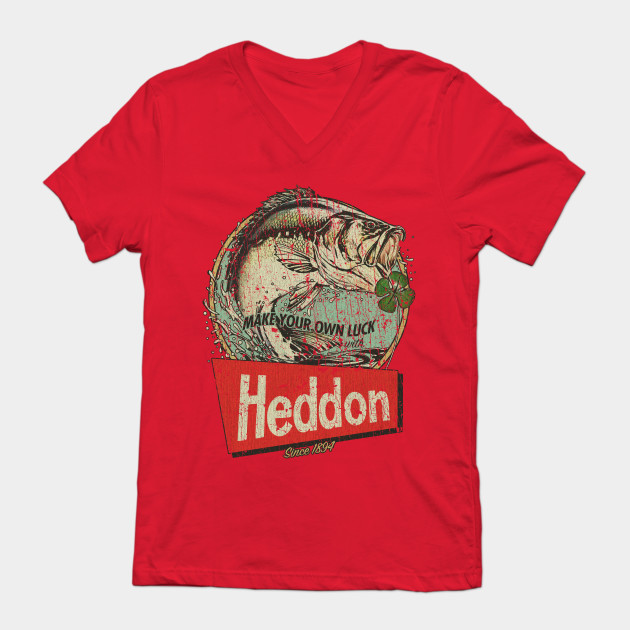 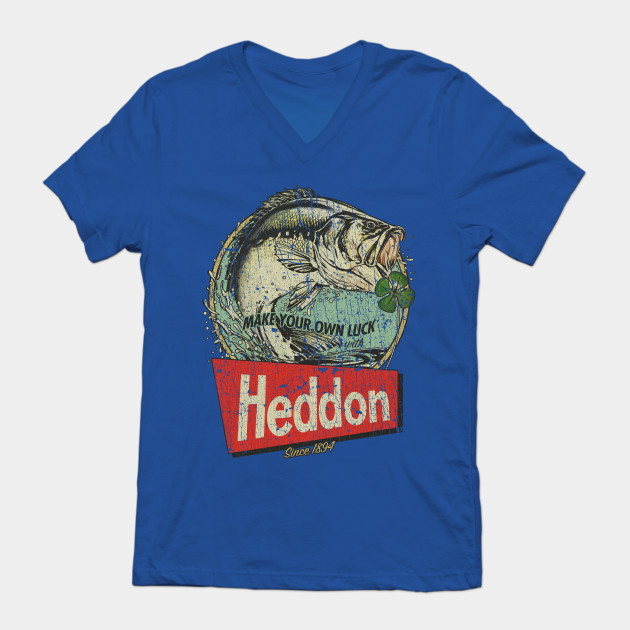 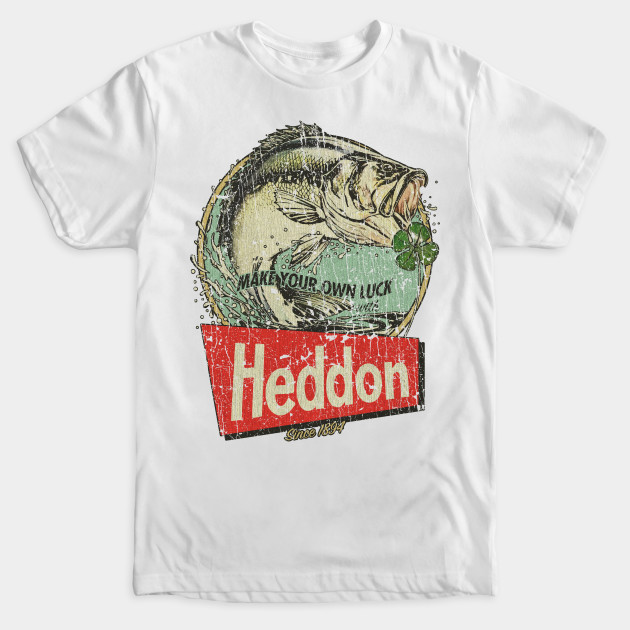 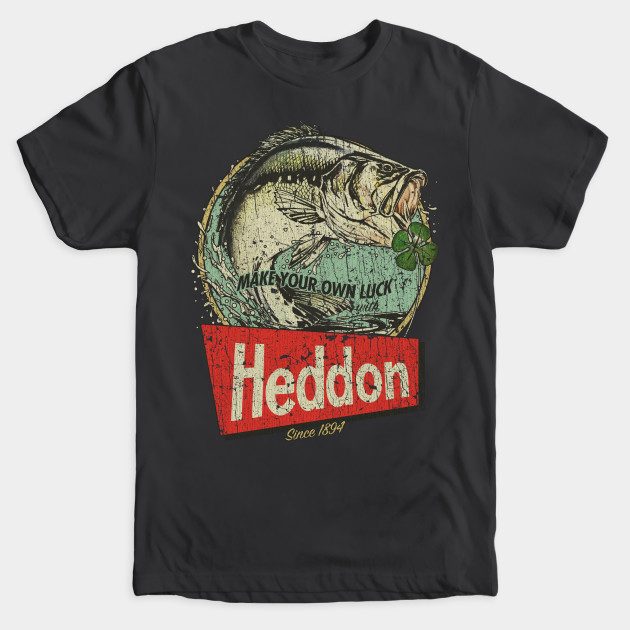 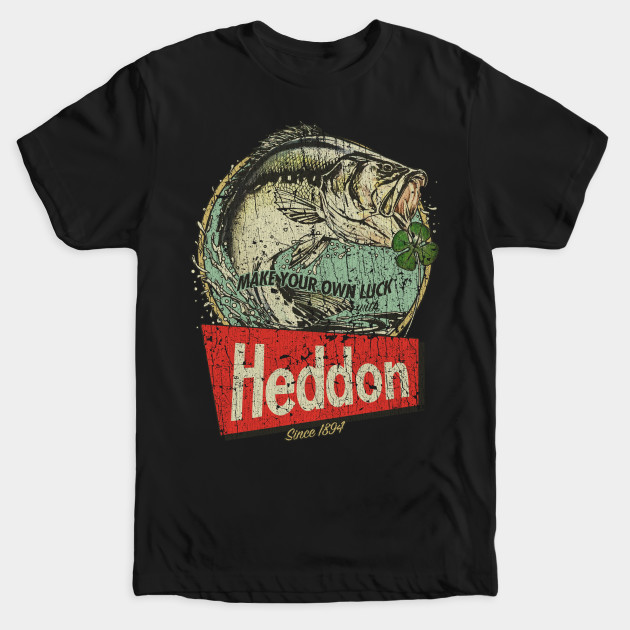 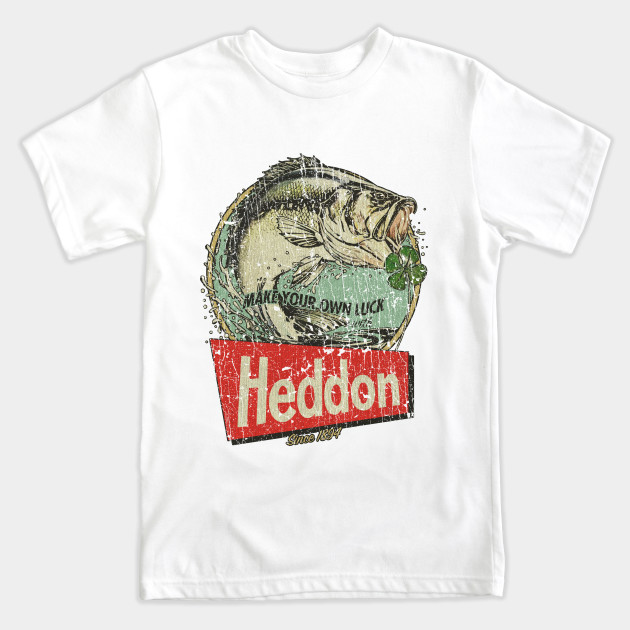 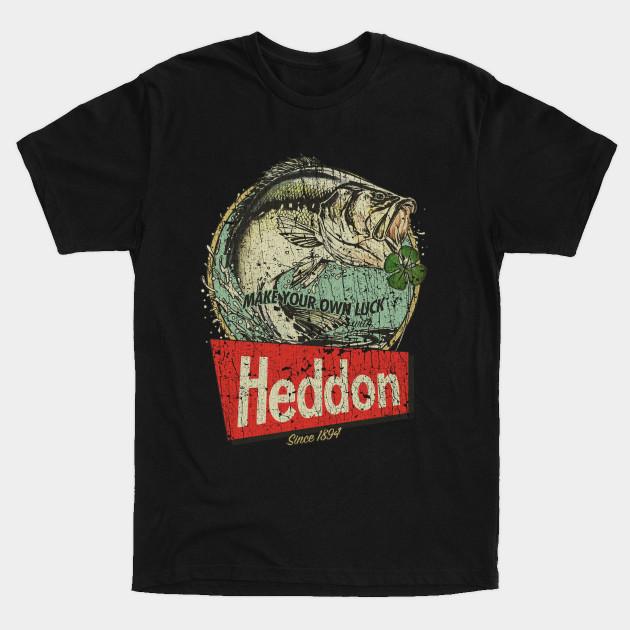 James Heddon came upon the idea for an artificial fishing lure in 1894 when he threw a stick he had whittled into a local lake known as Mill Pond and watched as a bass hit it. His original lures were frogs carved from broomsticks and, over the next several years he shared them with fellow fishing enthusiasts in his Dowagiac, Michigan community and used their feedback to further refine his designs. By 1900 he was selling his lures locally, but as word got out, he formalized things and founded the Heddon Company in 1902. . He continued to make every lure by hand in the Heddon family kitchen, but by 1904 he opened a new factory in Dowagiac. By 1950 the Heddon name was well known and the company would go on to other peripheral fishing gear. 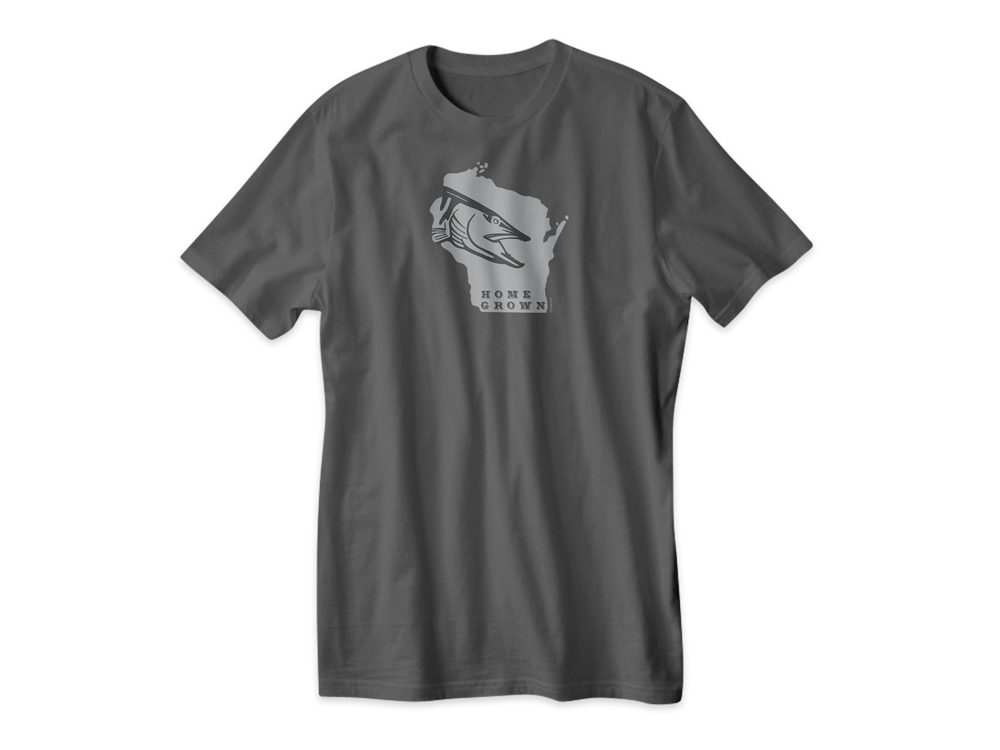 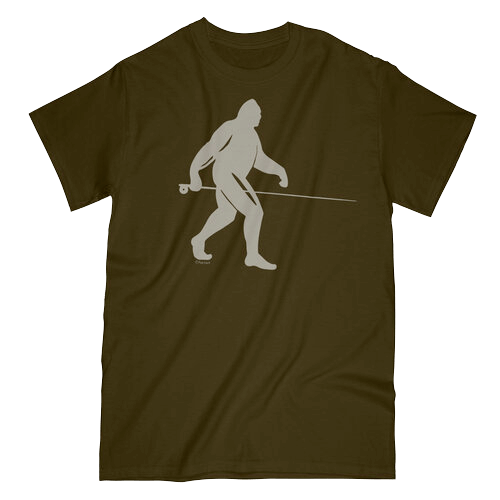 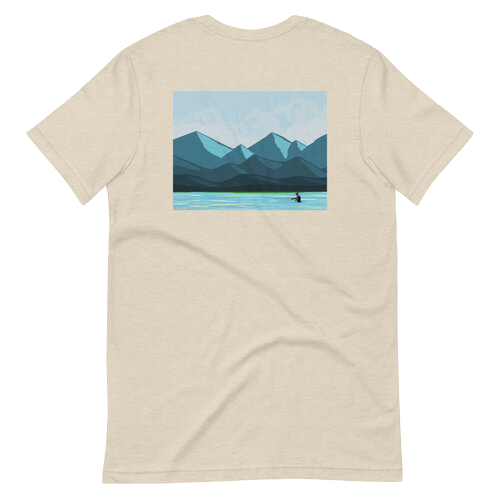 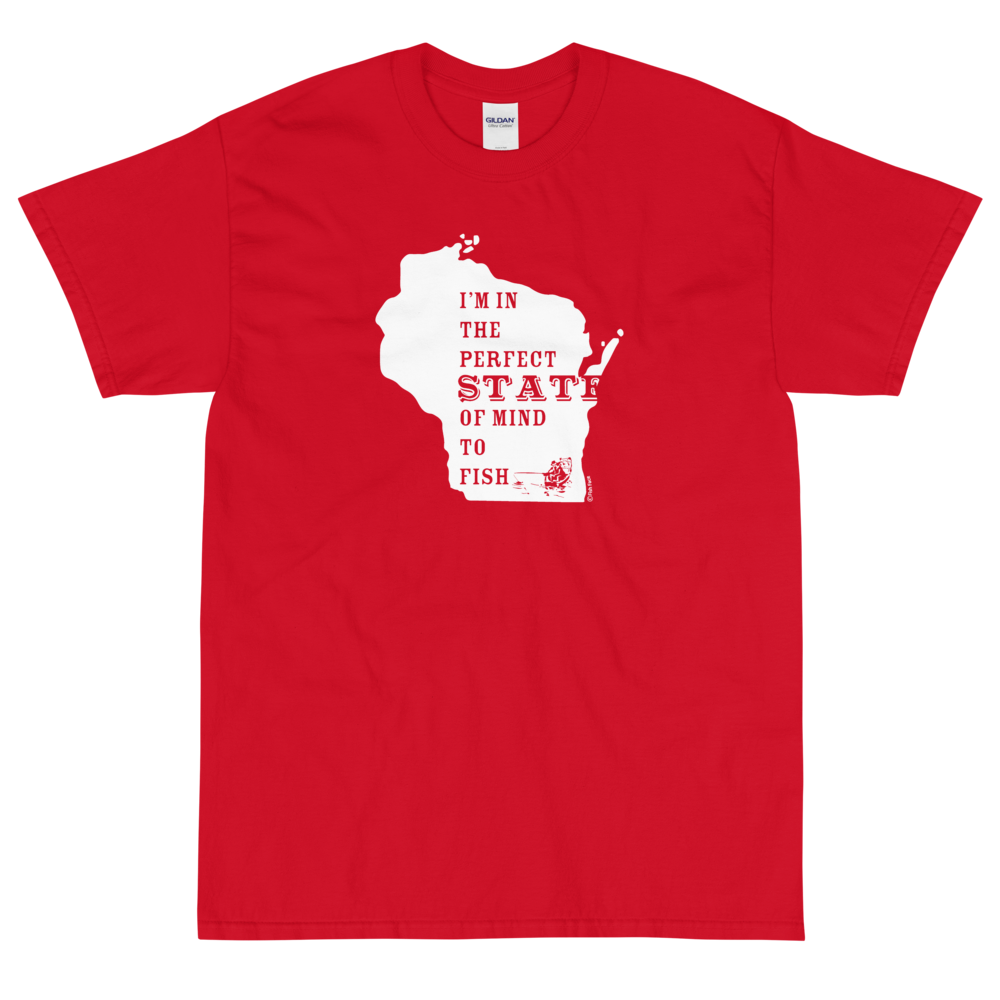 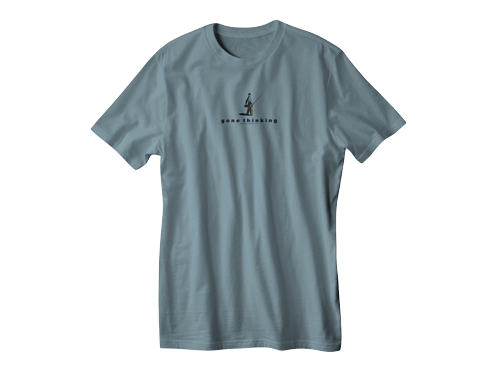 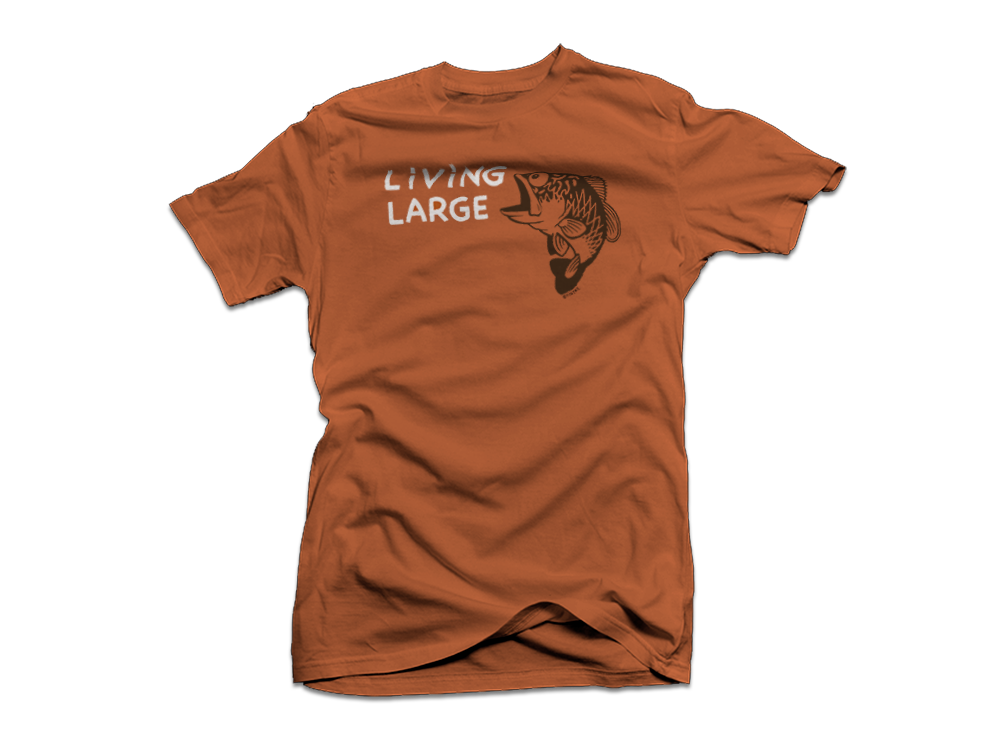 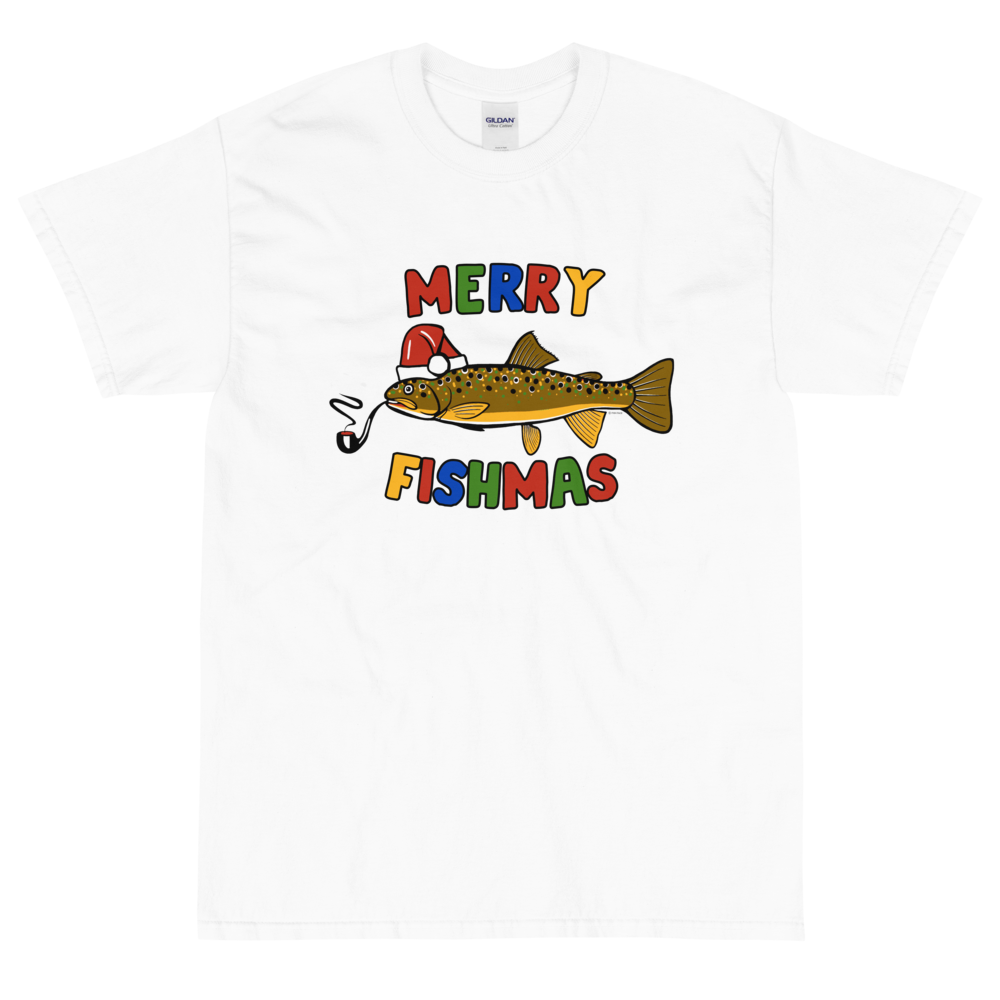